There has never been a better time to own and race horses in France. Historical training centres, Chantilly, Maisons-Laffitte, designed to craft champions, are located only one hour from the Champs-Elysées. With more than €248.2 millions distributed in 2019, France is the most rewarding system in Europe.

Excellent prize-money and quality bloodlines are at the heart of French racing.  With more than €257 Millions distributed in 2019 France leads the field in terms of prize money, breeders’ and owners’ premiums and maintains the best ratio of keep and training expenses to prize money per runner in Europe.

Programme:  France offers a rich and diversified racing programme. With over 142 racecourses (plus another 100 reserved for trotting), the Hexagon boasts the highest number of racecourses in Europe.  From legendary courses to an extensive network of provincial tracks there is something for participants at every level whether on the flat or over jumps. Still hesitating? Just look at the figures. 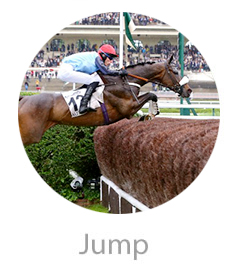 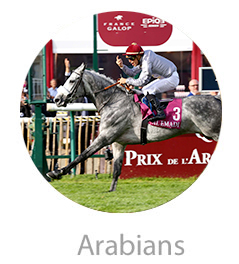 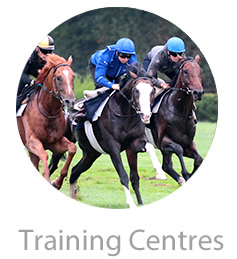 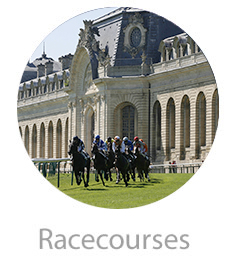