Going once more for Gold 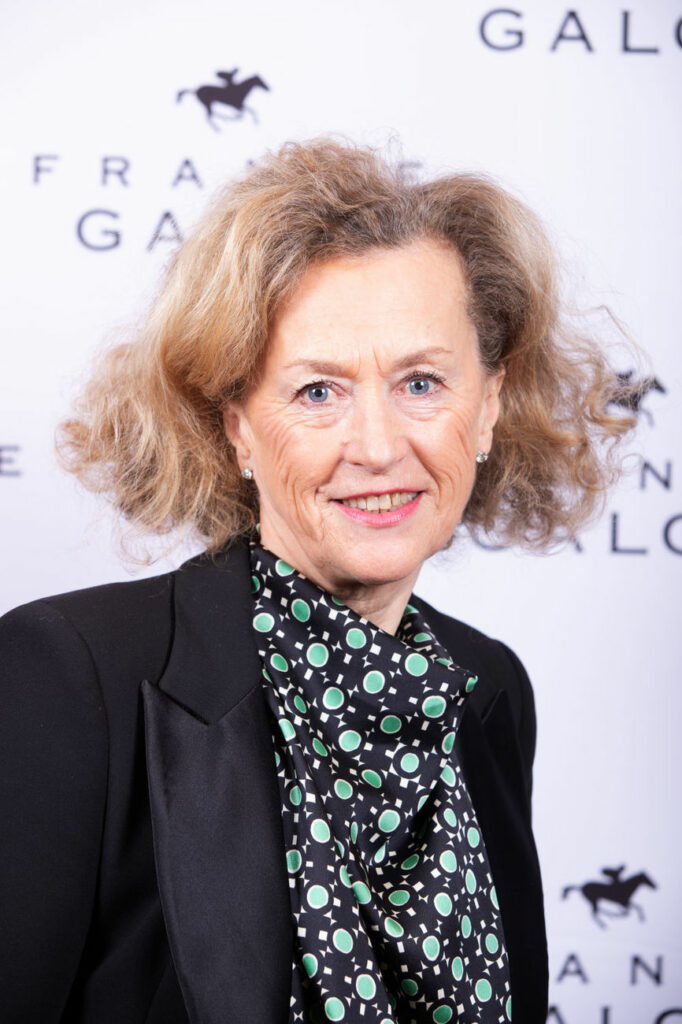 Antonia Devin is currently very busy. It is foaling and covering season at the Haras du Mesnil that she runs with her husband Henri and the pair like to be hands on at all times. But it’s not every day that you have a runner in the Grade 1 Boodles Cheltenham Gold Cup, the highlight in the British jump racing calendar. Because of the pandemic, the Devin family could not travel to Cheltenham last year to see A Plus Tard finish second to stable companion Minella Indo, but Irish-born Antonia Devin is very much hoping to come over this year. “It is a really busy time at the stud,” she confirms. “There are many good mares booked in to be covered by Doctor Dino (who stands at a fee of €18,000) and we like to be there to see that everything goes well. But I am very much hoping to make it to Cheltenham on Friday.” She will also be hoping that A Plus Tard goes one better this year. “Yes, obviously,” she says. “It was very exciting last year, but of course we were a bit disappointed in the end. There is only one place and that is the winner’s enclosure, but I am always so relieved when they get round. Every runner over jumps is stressful and at Cheltenham they go particularly fast and you are competing against the best.” A Plus Tard, who is by Kapgarde out of Turboka, is currently the second favourite of the race, but even though he raced in the famous white colours with the black diamond of the Devin family at the start of his career, the Devin family has no regrets selling him to the equally famous Thompson family of Cheveley Park stud. “When we got married first, what we really wanted to do, is have our own stallions and breed to them and when foals were born we would decide which ones to keep,” Antonia Devin explains and recalls. “I do remember A Plus Tard when he was a foal. He was a very imposing foal and he was always one we wanted to keep. He was very handsome and had a great walk to him. His dam Turboka is out of a mare called Turbotiere, which my mother-in-law raised. We actually bought Turboka from my mother-in-law. She was by Kahyasi who has produced some great jumpers despite his height. She was small and so we decided to send her to an imposing stallion and we have always liked Kapgarde. So that is how A Plus Tard came about. He was just a lovely foal and a lovely personality. He was trained by Dominic Bressou, but we got a very good offer and so we sold him. However, we have no regrets because he has done so well for the family.” Buying the mare Turboka from her mother-in-law certainly was a stroke of genius as she next produced a filly by the name of La Turbale who never raced as she suffered a pelvis injury but who gave birth to Fil D’or who is running in the JCB Triumph Hurdle, the opener on Friday. So there is not just one reason to come to Cheltenham, but two. “Oh, don’t worry,” smiles Antonia Devin. “I will do everything I can to make it to Cheltenham!”