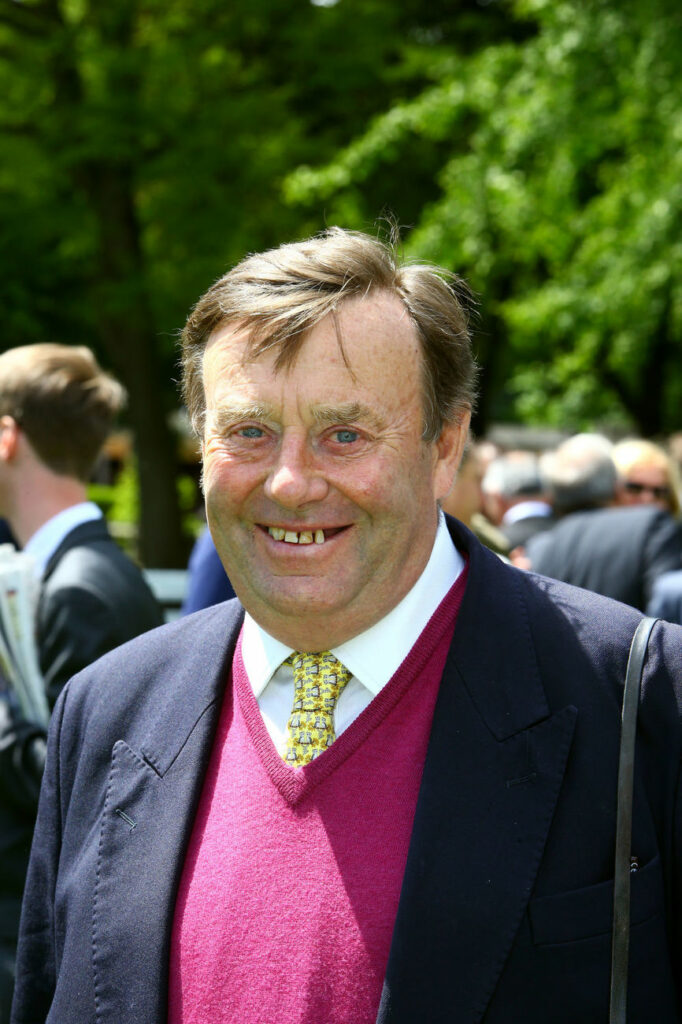 Trainer Nicky Henderson saddled the winner of the first race at Cheltenham on Tuesday when co-favourite Constitution Hill stormed to glory in the Grade 1 Sky Bet Supreme Novices’ Hurdle. By French stallion Blue Bresil, he beat stable companion Jonbon by an astonishing 22 lengths and his trainer told us: “It’s hard to believe that anything could do this to Jonbon because Jonbon had beaten the rest fair and square. We didn’t know how good Constitution Hill was and I didn’t know he was that good. But take nothing away from Jonbon who is almost certainly going to go chasing next year.” Jonbon is a full brother to Cheltenham Festival winner Douvan and it would be no surprise if he followed in his hoof steps when he switches to chasing. By Walk In the Park, who used to be trained by John Hammond in France when he was the runner-up to Motivator in the 2005 Epsom Derby, Jonbon is out of the mare Star Face who ran once over jumps before being retiring to stud. Douvan and Jonbon were both bred by Mr Lotfi Kohli.
“I have very, very few French horses at the moment,” Nicky Henderson continued. “I don’t know why. It is very, very sad that David Powell died. He was a great influence on highflyers moving to France. In the past, everything I have had from Simon Munir, has come from France, but I haven’t had any fresh blood. I actually have one particular person who has already said that he wants a French horse and to tell Antony Bromley to find him one.”