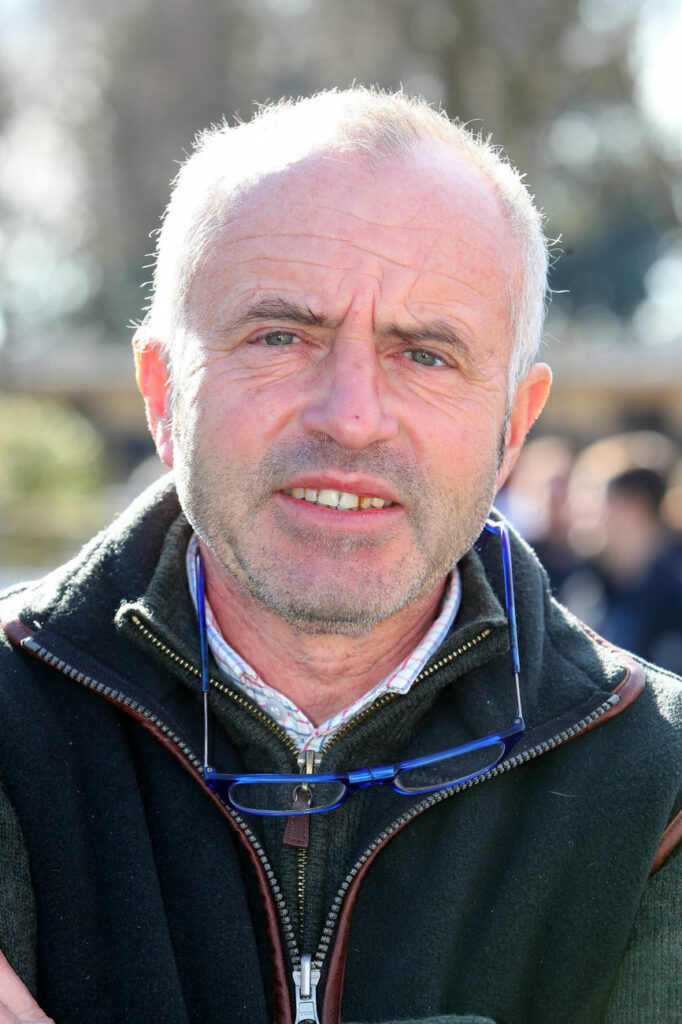 The Glenfarclas Cross Country Chase, the fifth race on tomorrow’s card at Cheltenham, was only introduced in 2005 when a fourth day was added to the Festival. Incredibly popular with spectators who relish the opportunity of getting close to the unusual fences in the middle of the track, Cheltenham remains the only racecourse in England to host Cross Country Chases.
It is also a race that is regularly targeted by French trained horses and while Emmanuel Clayeux has gone close on several occasions, it was in 2020 that the David Cottin trained Easysland, who by the way features once more in Wednesday’s line-up but who is now trained by Jonjo O’Neill in England, recorded a first victory for France when he defeated dual Grand National winner Tiger Roll by seventeen lengths!
French bred horses always do really well in this exciting 3m6f race, but then that shouldn’t come as a surprise as the French literally invented Cross Country Chases. Each season, France Galop puts together an extensive program for Cross Country specialists and major racecourses like Pau and Compiegne, but also Strasbourg, Pompadour and Mont-de-Marson proudly host these spectacular and popular events that always attract a high number of entries and are fiercely competitive.
One of the horses in the Glenfarclas Cross Country Chase on Wednesday is Diesel d’Allier, a son of Kap Rock and Iena d’Allier, who was bred by Yves Maupoil. A winner of three Cross Country Chases at Pau, he provided his trainer Emmanuel Clayeux with his most memorable day yet in England when he lifted the Glenfarclas Hancidap Cross Country Chase from stable companion Urgent De Gregaine in November 2019. Since then, Diesel d’Allier has changed ownership and is now trained by Richard Bandey in England who has already enjoyed a successful stint at Cheltenham with the now 9-year-old when he won the Glenfarclas Crystal Cup Cross Country Handicap Chase in December 2021. “I am absolutely delighted to see him succeed in England,” says his former trainer and co-owner Emmanuel Clayeux, who regrets that he is not represented at the festival this year, but who hopes to come back next year. “When I sell a horse, the aim is that they win for their new connections and that is what he has done. I am really happy to see him do so well in England, which I thought he would. In France, he didn’t quite reach the level of the best Cross Country chasers and seeing that he won in England I decided to put him up for sale. Now I really hope he does well at the Cheltenham festival, that would be fantastic.”