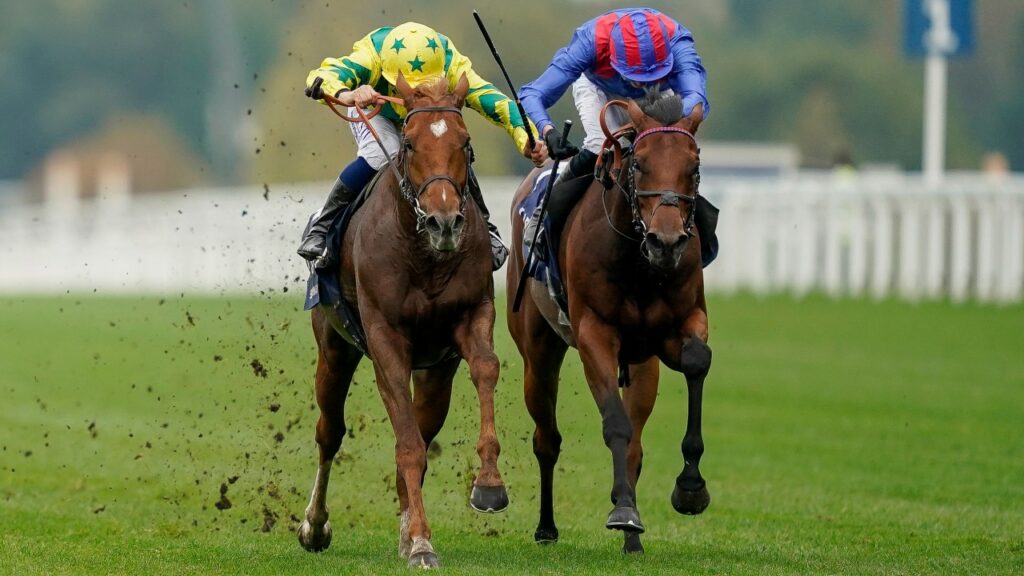 It is a big ask to come from Longchamp on Arc weekend to run on British Champions Day just two weeks later. It is an even bigger challenge to run in the Arc itself, then perform at your optimum in the Qipco Champion Stakes.

That was exactly what Sealiway produced to give France a third win in the prestigious Group 1 since the race moved to Ascot a decade ago.

Placed fifth in the Arc on his first start since finishing runner-up to St Mark’s Basilica in the French Derby in June, Sealiway showed no sign his date in Longchamp 13 days ago had taken his edge away.

In fact, it appeared to have sharpened his senses as he travelled like a champion behind the pacesetters before moving past last year’s winner Addeybb at the three-furlong marker and joining Derby and King George winner Adayar a furlong later.

Adayar, who, like Sealiway, was back in action having run in the Arc, had no more to give from there, leaving Sealiway as the hare for his pursuers to chase.

He was never headed from that point under Mickael Barzalona, who wasn’t as exuberant in his celebration as when he won the Derby on Pour Moi in 2011, but was able to salute the crowd before Sealiway crossed the line three-quarters of a length clear of the supplemented Dubai Honour, with Mac Swiney a further length and a half away in third.

“The team were very confident and even today they were saying he’d improved a lot from the Arc. It was a tough race but he’s done it well.

“When I felt the other horse [Dubai Honour] coming beside me and he didn’t pass me straight away, I thought it would be hard for him to get past me. He showed stamina in the Arc but speed today, and I just think he’s a good horse.”

Victory completed a magical 13 days for Marseille-based Cedric Rossi, who trained his first Group 1 winner when Rougir landed the Prix de l’Opera on the Arc undercard and, even after his reaction had been translated from French to English, there was no disguising the pleasure in his words. 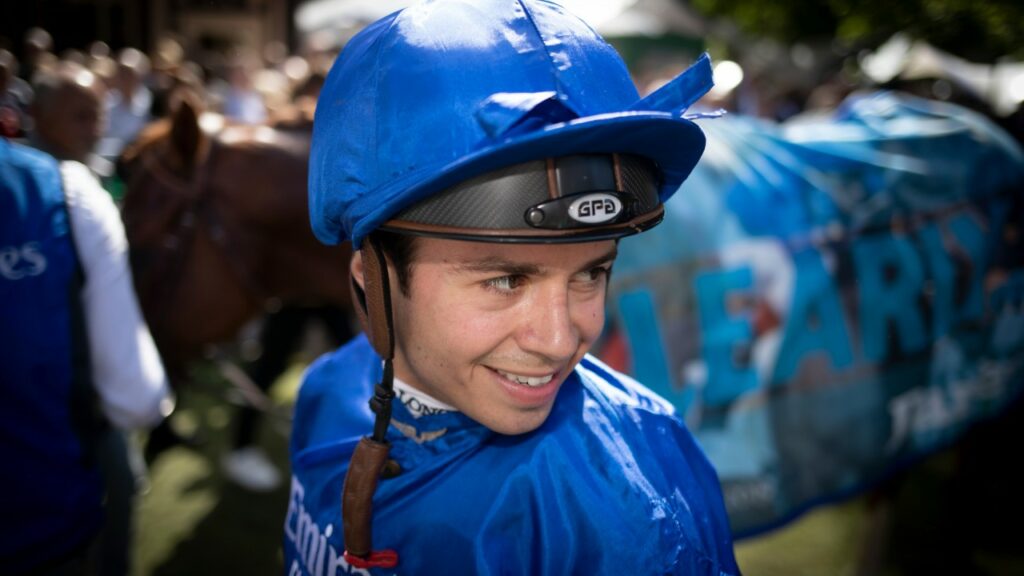 “It’s beautiful,” was the way he described his first winner at Ascot. “It’s the second big moment in just two weeks after Rougir and we’re very proud.”

It was a second win at the highest level for Sealiway, who had been so impressive when waltzing away with the Prix Jean-Luc Lagardere 12 months ago when trained by Rossi’s Marseille-based uncle, Frederic.

The winner joined his current trainer only after the French Derby and has clearly taken kindly to his new surroundings.

“He’s only been in my yard for three and a half months,” said Rossi. “The Arc did him the world of good and he was ready for this. He recovered really well from Longchamp and we came here with the thought of winning it.”

The trainer indicated Sealiway, owned by Le Haras De La Gousserie, would more than likely return at four, while it was not out of the question he could run again this year.

The Champion Stakes offers a win-and-your-in place in next month’s Breeders’ Cup Turf at Del Mar and Rossi said: “He likes soft ground but it’s not essential. What he likes is pace in the race. I don’t know [if he will run again this year] but he’d had quite a long break before the Arc, so it’s possible.”

Dubai Honour, supplemented for £75,000 after landing the Prix Dollar 14 days ago, looked every inch a Group 1 winner in waiting and could head to Hong Kong in December.