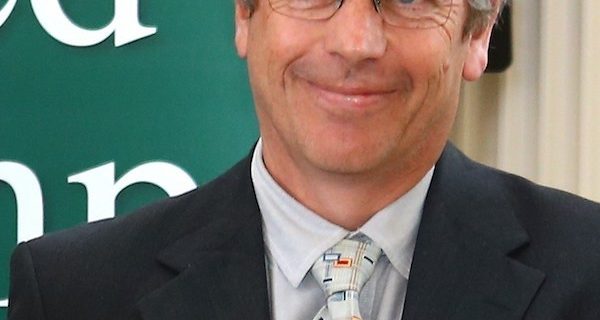 Any French-bred horse with the suffix “Allen” is bred by Bruno and Michèle Vagne in the Allier. Everybody expects his Envoi Allen to win the Golden Miller Novices’ Chase (Gr1) on Thursday as one of the shortest-priced favourites of the meeting, but on Tuesday, another horse bred by Bruno proved a worthy import when finishing 2nd in the Arkle behind the mighty Shishkin. That is 33/1-shot Eldorado Allen, who came late to beat Captain Guinness and Allmankind.

As their initial “E” can tell, since they are both AQPS-bred, Eldorado and Envoi Allen, whose dam is a sister to “Eldorado”, were born in 2014, a bumper year for the quiet breeder as they also welcomed Champion Hurdle winner Espoir d’Allen that year. Sold after two places in France, including one at Auteuil over hurdles, Eldorado seems to quietly develop into a top class chaser, and Bruno and Michèle Vagne hold a bloodline that seems to thrive at Prestbury!