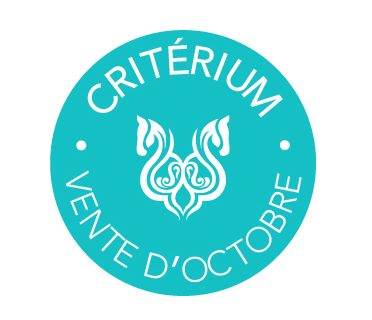 214 horses are qualified to run in this mile event carrying a whopping overall purse of €274,000, to be distributed as follows:

Nota: French-bred owners premiums are not applicable in this race

The procedure to take part in this unique race, which represents a rare opportunity for an owner to have a runner during the Arc de Triomphe weekend is the following:

Ballot out: The maximum number of runners is 18. Should a ballot be necessary, unraced horses will be balloted out first, followed by horses with the lowest earnings (except in claiming races and handicaps).

The race has attracted the sponsorship of Haras de Bouquetot, which will present the breeders of the first three horses home with a nomination to one of their best stallions:

Finally, the runners’ connections as well as all the breeders, owners and trainers who qualified at least one horse for one of the first three qualification stages will be invited by ARQANA and Haras de Bouquetot to a buffet lunch in a private marquee on the day of the race.